The 2006 Hummer H3 – A Real Hummer Or just Another Off-Road Vehicle? 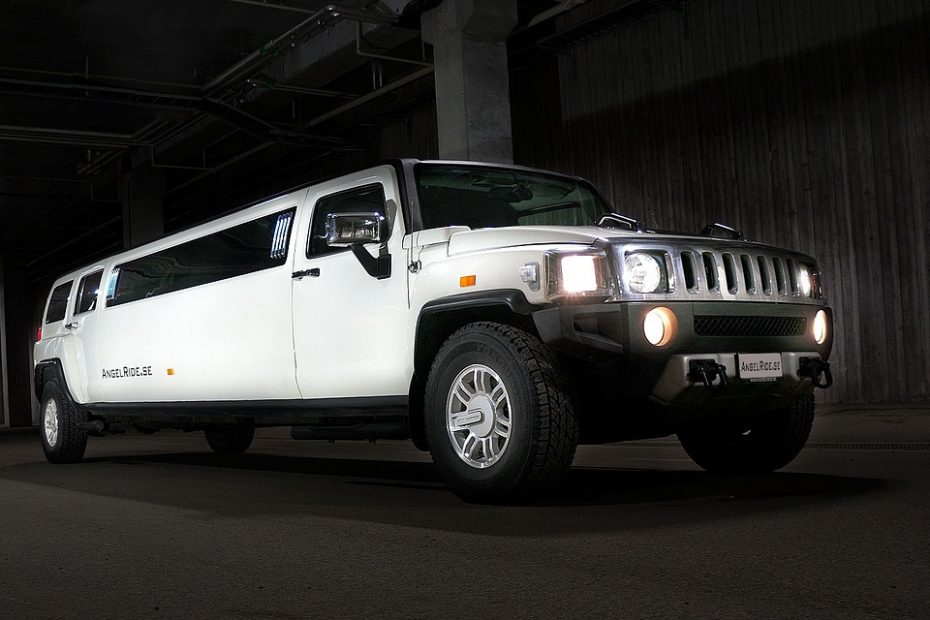 The Hummer is without doubt the most recognisable off-road vehicle in the world and it is astounding to find that a vehicle designed for military use back in the 1980s now has a growing world-wide following in its 3 civilian versions. In fact, just this month, GM gave notice of a partnership with Avtotor for the manufacture of the 2006 Hummer H3 in Russia, which GM sees as its largest potential market right now.

All of us will clearly recognise the original Hummer 1 and the scaled-down Hummer 2, both of which retained the trademark box appearance of the original military vehicle. But is the Hummer 3, scaled-down even more and with a clear shape of its own, a Real Hummer or is it just joining the multitude of other SUVs on the market?

The majority of Hummer 1 and 2 owners don’t worry about the fact that, Although the off-road performance of the Hummer are unrivalled, its on-road capabilities is certainly nothing to write home about. It takes up half the road, visibility is appalling, parking is next to impossible and they simply refuse to think about its fuel consumption. The appeal of the Hummer lies simply in its sheer size and distinctive appearance.

Now the Hummer 3 clearly retains many of the trademark features of the H1 and H2, not least the tiny military style windows which gave the occupants of the military vehicle some protection but that give today’s drivers appalling visibility. However its smaller size and more rounded appearance now put it alongside such competitors as the Dodge Durango and Chevrolet Trailblazer and it is conceivable that many potential Hummer owners will start to pay a bit more attention to the competition when thinking about their purchase.

So has GM made a mistake with its design for the 2006 Hummer H3? Well, only time will answer this question but as we part company with the distinctive shape and size of what many people would call the “Real” Hummer, owners are going to look more and more at the performance of the hummer 3 in comparison to the competition and here the 2006 Hummer H3 is going to come up a little short.

While it will still win easily as an off-road vehicle, the Hummer 3 is deplorably underpowered for on-road driving. With a 3.5L 5-cylinder engine producing 220 hp, it would appear to be on a par with such vehicles as the Chevrolet Trailblazer until you compare the weights of the vehicles and find that the Hummer 3 is some 900 lbs heavier. Acceleration is poor to say the least and you should not even think of trying to put your foot down if you’re going uphill.

Of course there are ways to get around this difficulty such as the tune-up kit produced by Geiger in Germany. This kit includes a supercharger which will boost the H3 up to approximately 325 hp and substantially improve its accelerationFree Reprint Articles, but should it be necessary to go to the expense and time of modifying your new vehicle? Perhaps this is one problem that GM ought to have addressed from the beginning rather than leaving its potential customers to sort out the problem themselves and at their own expense.

SUV’s are becoming increasingly popular around the globe and this is clearly an expanding and extremely lucrative market. The Hummer has carved out a distinctive niche in this market and the success of the Hummer 1 and 2 is not disputed. The question at present is whether the Hummer 3 will allow GM to continue to make inroads into the market or will begin to give ground to its competitors.